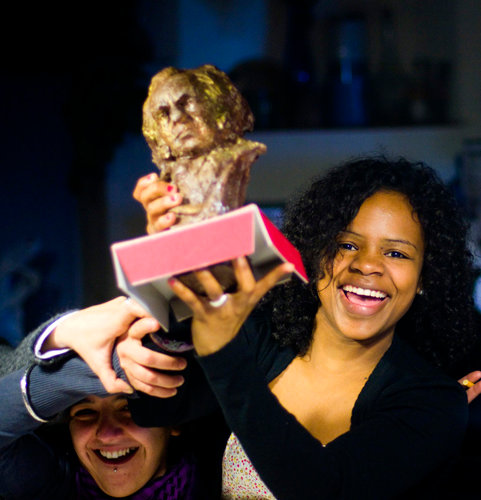 The educational work of the Batibull association has been recognized with the achievement of IV awards edition Nafent prizes by the company GREC. The project Jo Vaig Ser-hi from Girona was the awarded. The other prize was the VI awards of leisure education, awarded by the Foundation Louis Carulla project by Morralla creative space from Blanes.